Africa’s Mega Cities in the making 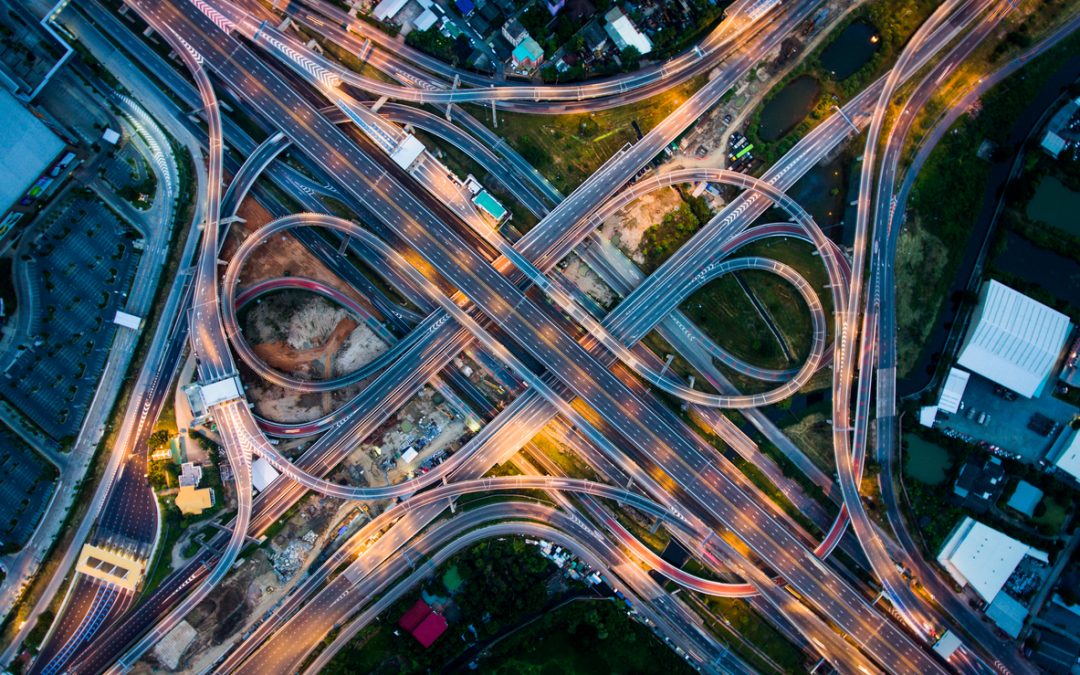 History is on the move again. For centuries the people in rural areas and villages have packed their simple possessions and drifted to the towns and cities in search of a better life. Now in the first half of the 21st century, that drift has become a flood and, in some places, a virtual people tsunami. Already more than a half of the world’s seven-billion inhabitants live in cities and by 2050 the figure is expected to be around 70 percent. The huge new arrival with this surge of people is the Mega City.

What is a Mega City?

The United Nations defines it as a metropolitan area with a total population of more than 10 million. Some definitions also set a minimum level for population density (at least 2 000 persons/sq km). And a Mega city can be a single metropolitan area or two or more metropolitan areas, which have grown to such an extent, that they now form one urban area – a development already seen in South Africa.

The Mega City phenomenon is worldwide but Africa as the new international engine of growth – and the only continent said to be offering investors double-digit returns is setting its own pace. The continent’s leader in the Mega city stakes is Lagos, the vibrant commercial capital of Nigeria, Africa’s most populous country.

South Africa has two claimants to potential Mega City status according to figures in the just-released report on the 2011 National Census. There has been a dramatic influx into two key growth areas – Gauteng (Johannesburg and Tshwane) and the Western Cape (Cape Town) – in the past 10 years not only from local rural areas but also from all over the continent. The current population figure for Gauteng is over 12 million and almost six million in the Western Cape. Other major Mega city contenders in sub-Saharan Africa are: Luanda, Angola; Accra, Ghana; Khartoum, Sudan; Dakar, Senegal; Brazzaville/Kinshasa, Congo/DRC; Maputo, Mozambique; Dar es Salaam, Tanzania; Mombasa and Nairobi, Kenya.

The flood of people to the cities – generally referred to as the process of urbanisation – presents enormous challenges to governments, social and environmental planners, architects, engineers and the inhabitants of the Mega Cities.

While the increasing number of people creates great demand in areas such as housing and services, the Mega Cities influence a wide variety of living conditions for the people there. Although traffic jams, poor air quality and health risks make life in Mega cities more difficult, people continue to choose to flock to them making it essential, that more government programmes are implemented to help improve living conditions.

There is no single set of solutions for the problems of every Mega city. The answers lie in adapting expert experience and knowledge to suit local conditions.

In a recent report, it noted that Africa is experiencing one of the fastest rates of urbanisation in the world. In South Africa, six major cities with 31 percent of the total population together contribute as much as 55 percent of national GDP. “The challenges in town planning that need to be overcome in the sustainable development of cities are enormous.” The report concluded: “With more people moving to cities, the demand for efficient urban infrastructures and sustainable development projects in alternative energy, public transport, water supply and purification; as well as in healthcare is increasing. Innovative technologies help sustainable cities meet these demands.”

There is optimism about the development of Smart cities. In a new study by the United Nations which points out that while the world’s urban areas will more than double in size by 2030, this presents an opportunity to build greener and healthier cities.

Simple planning measures such as more parks, trees or roof gardens could make cities less polluted and help protect plants and animals, especially in emerging nations where city growth will be fastest, it said.

“Rich biodiversity can exist in cities and is extremely critical to people’s health and wellbeing,” says Thomas Elmqvist of the Stockholm Resilience Centre, and scientific editor of the Cities and Biodiversity Outlook. Referring specifically to the world’s urban population, the UN study report says this is expected to surge from just over 3.5 billion now to 4.9 billion by 2030, according to the assessment by the UN Convention on Biological Diversity.

More green spaces in cities can filter dust and pollution and soak up heat-trapping carbon dioxide. Some studies have shown that the presence of trees can help reduce asthma and allergies for children living nearby, it said.

And the study said that cities were also home to a wide range of animals and plants. The UN report points out that in South Africa, Table Mountain National Park, rich in wildlife, is surrounded by the Cape Town Municipality. In the United States, Saguaro National Park is just outside the city of Tucson.

Roland Busch, an expert in infrastructure and urban development, urged the capital to further promote the involvement of its citizens and businesses to make its
green efforts more effective and sustainable. He said Mega cities around the world are competing to attract capital, companies and talented workers. In order to draw them, the government, together with its citizens and the private sector should make the city a greener, better place to live in.