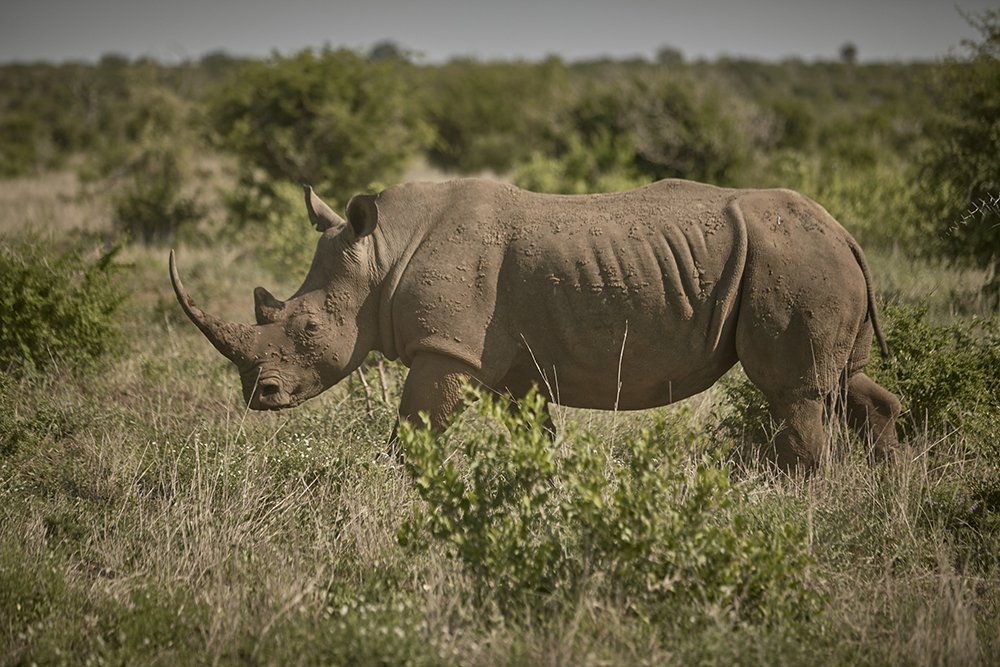 The poaching of rhinos in South African national parks continues to be a cause of concern. However, despite the alarmingly high number of animals killed each year, the statistics show that these may finally be decreasing. The reduced numbers of incidents are as a result of the introduction of hard-hitting measures that have been put in place, thanks to organisations like the SANParks Honorary Rangers, and the enterprises that fund them, such as Rhino Tears wine.

John Hooper, Founder of Rhino Tears and Managing Director of Mt Vernon, believes that the contribution of private organisations is essential in the fight against poaching, and encourages more businesses to lend a helping hand.

“I launched Rhino Tears wine in 2014 out of a desire to contribute to the preservation of a creature that is close to my heart. R15 from every bottle sold is donated to the SANParks Honorary Rangers. This money, and the money collected from numerous other generous donors, has helped them fund and operate some of the most successful anti-poaching efforts in the country to date,” he says.

Through the sales of their red blend and sauvignon blanc, Rhino Tears has raised an astonishing R2-million in support of the SANParks Honorary Rangers. However,
successful anti-poaching interventions do not come cheap, and continued funding is essential to help them keep up their good work.

The SANParks Honorary Rangers now include more than 1 300 volunteers who assist in the provision of man-power, technology and equipment needed for SANPark’s anti-poaching efforts. This includes supporting the K9 Project Watchdog, which sees specially trained tracking dogs deployed to sniff out poachers.

“Rhino Tears isn’t about making money, it’s about creating change and giving people the chance to get involved with something important,” says Hooper. “The beauty lies in the fact that our customers can enjoy a great glass of wine, while knowing that they’ve contributed to a great cause. The funds raised are used train rangers on the frontline of the anti-poaching interventions and purchase gear that allows the them to survive in the bush for long periods, while tracking poachers.” 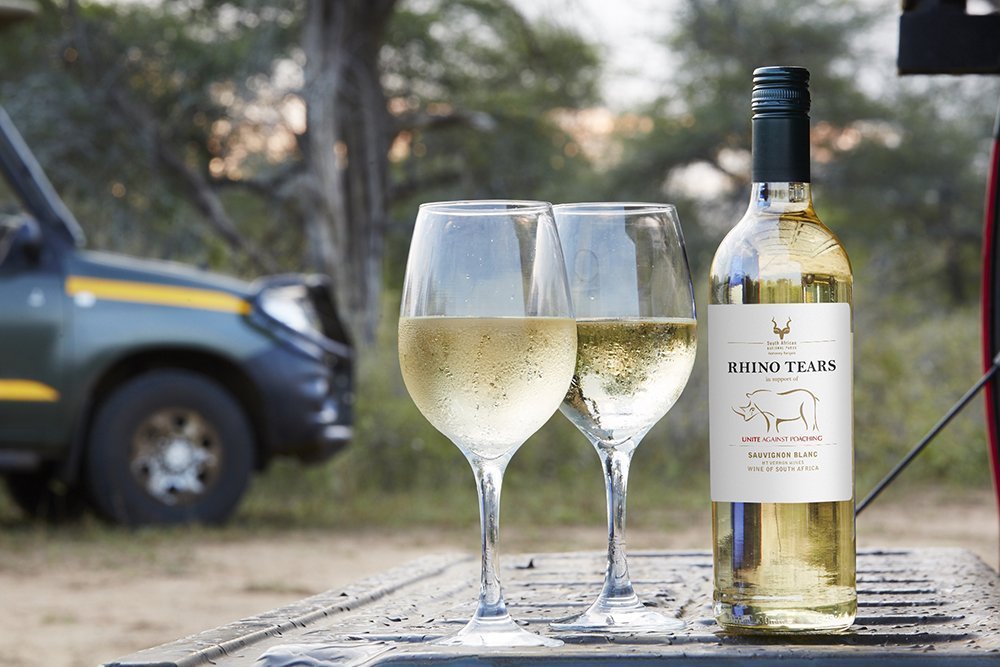