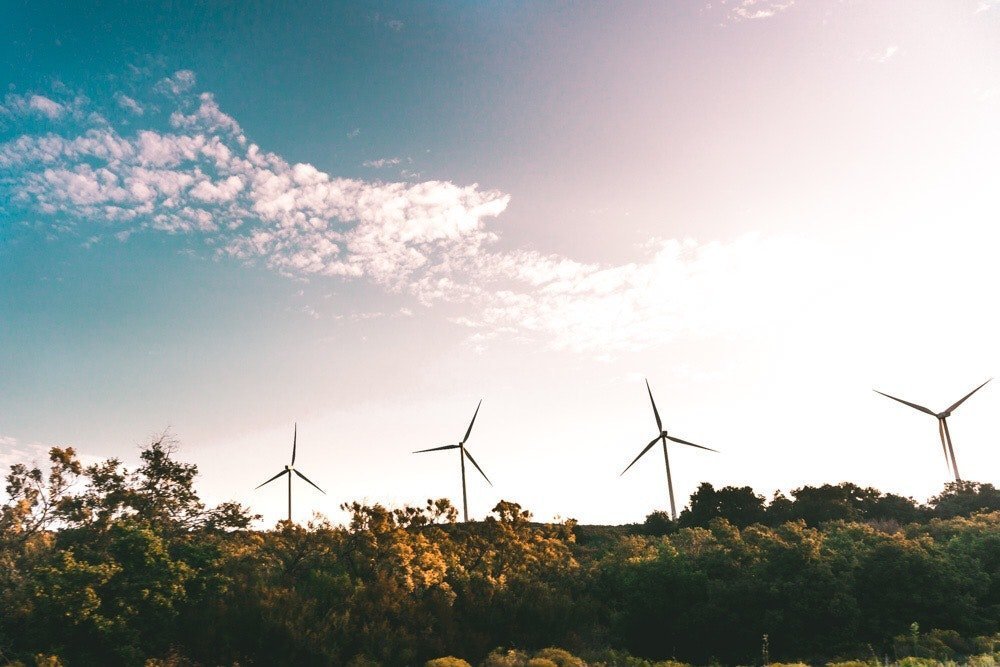 Indeed, in both developing and developed economies, savvy business leaders are quickly recognising that embracing environmentally friendly operational practices is now a business imperative – and will soon translate into a key competitive advantage. This holds true across almost every industry and sector, and for businesses of all sizes. Within the property and property management sector, there is ample evidence to suggest that embracing renewable energy, for example, will produce cost savings and other major commercial benefits in the long term.

Moreover, South African businesses and property stakeholders are faced with deep-seated political, social and environmental risks – all of which can be mitigated to some extent by achieving greater energy and resource efficiency.

Let’s take a closer look at how renewable energy in particular can support business sustainability for property companies and landlords.

For most businesses, simply keeping the lights on is a big expense – and is becoming even more expensive with Eskom’s steep tariff hikes. Many analysts warn that depending on the beleaguered power utility is a business risk in its own right (apart from the crippling cost of electricity). With this in mind, property managers and landlords should undoubtedly be exploring alternative and renewable forms of energy. Advancements in solar panel technology, for example, are quickly making solar energy a more viable and attractive option. While the initial cost of implementation will be high, experts assert that solar panels can make an immediate and significant impact on power consumption.

Beyond exploring alternative energy sources, property managers can also make less dramatic changes to cut down on energy usage. For example, the 2016 CSR Report from retail group Boots stated: “LED lighting replacements in stores in the UK… accounted for a consumption reduction of around 7.9 million kilowatt hours, enough to power over 1 700 UK households for a year.”

As noted above, local businesses can no longer rely on a steady supply of power from Eskom. Widespread load shedding earlier this year wreaked havoc on industry and overall economic activity, with many businesses still recovering from the economic fallout. Eskom’s fragility, coupled with increasing resource scarcity (such as water scarcity), means that property managers have to take bold and proactive steps to achieve business continuity today.

While it may seem like an intimidating task, property sector leaders can learn from best practices that are already being implemented within global manufacturing, for example.

Multinational brewer Carlsberg, for one, has a goal to source 100% renewable electricity at its breweries by 2022. In 2016, 45% of its power came from renewable sources. The company notes that one initiative involved the installation of 8 000 solar panels at a site in China, which meet up to 20% of the brewery’s needs.

Solar, in particular, is proving to be an attractive option for businesses and organisations looking to cut emissions and achieve energy independence. Renewable energy accounted for two-thirds of new power added to the world’s grids in 2016, the International Energy Agency said, but the group revealed solar was the technology that stood out. As the UK’s Guardian reports, “new solar capacity even overtook the net growth in coal, previously the biggest new source of power generation.”

There is growing evidence to support the notion that reducing energy consumption and using renewable energy sources demonstrate good corporate citizenship. This is something that business leaders can maximise, while creating benefits for the environment and communities they operate within.

The consumer goods juggernaut Unilever is an example of this in action. Unilever’s ‘Sustainable Living Plan’ aims to “halve the environmental footprint of the making and use of our products” by 2030. The company stated that its ‘Sustainable Living’ brands accounted for 60% of its growth in 2016.

For South Africa’s property managers and landlords, embracing renewable energy and sustainable business concepts might seem somewhat irrelevant in an exceedingly tough economic environment. Yet by planning ahead and making strategic investments, becoming energy efficient and energy independent could be the key to success in the long term.